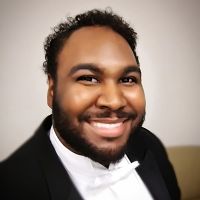 We’re happy to share this feature video to introduce you to why Chris is such a great teacher.

Christon Carney is quickly coming into his own as an emerging artist in the world of opera; also traditional concert work. He has received numerous grants and scholarships, and won competitions, including the Orpheus Vocal Competition, Altech Vocal Competition, and Harlem Opera Theater Competition. 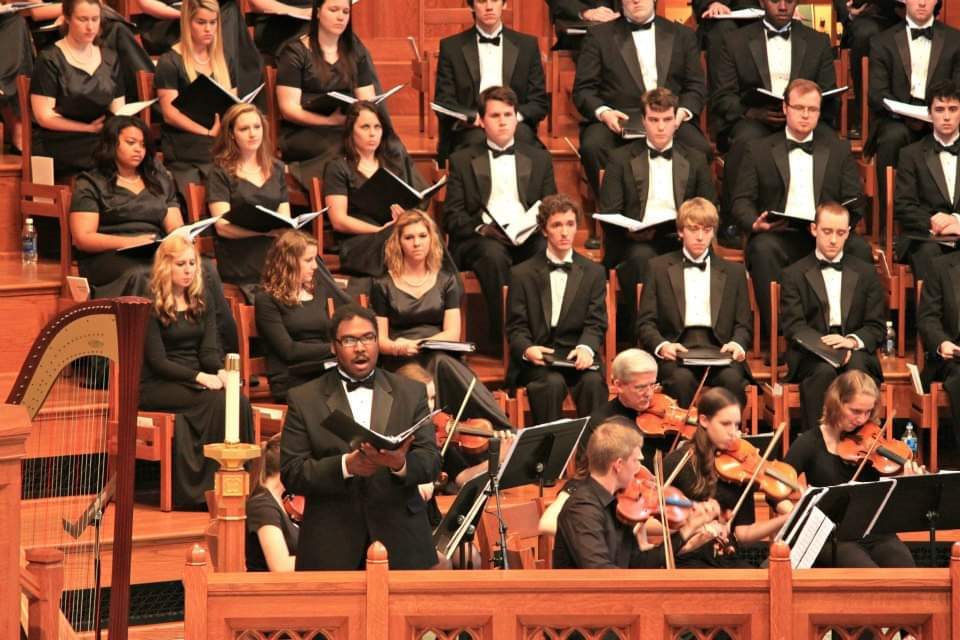 Christon holds a Bachelor of Music in Music Education from Lipscomb University, and completed New England Conservatory’s masters program in Vocal Performance, with emphasis on Vocal Pedagogy. During his training, Christon was honored to participate in masterclasses led by Lawrence Brownlee, Ben Heppner and other esteemed guests.